From DT^2
Jump to: navigation, search 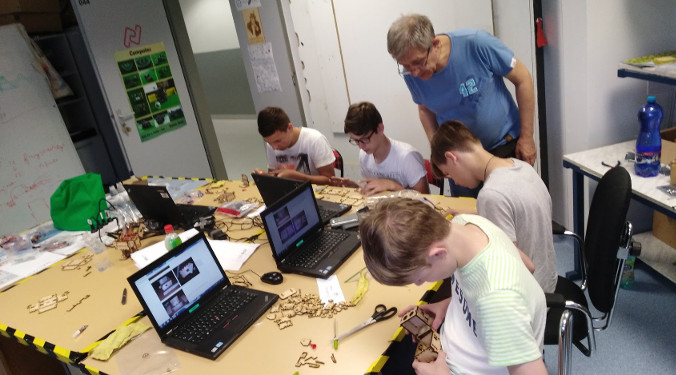 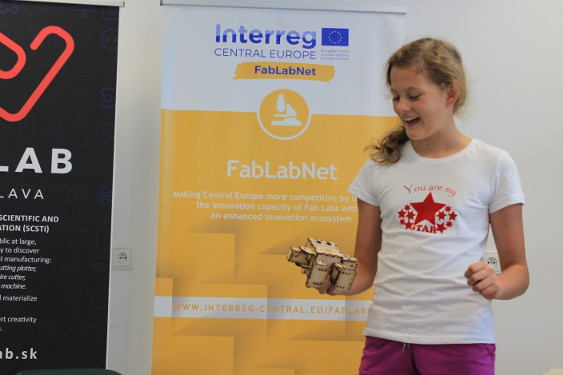 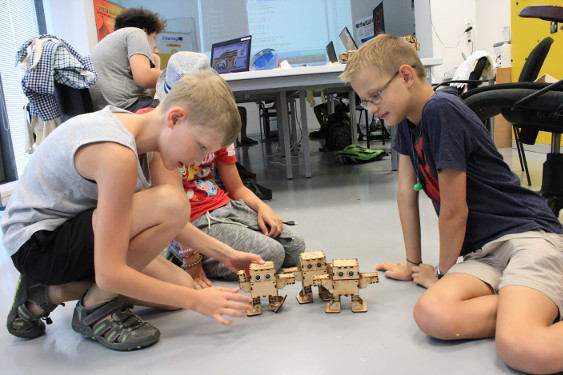